The road ahead is the one we make.

We are artists helping artists. A not for profit collective of theater and filmmakers, dedicated to the production of new and original works. 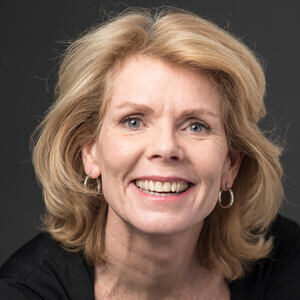 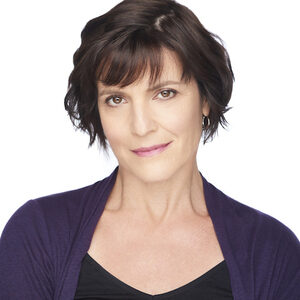 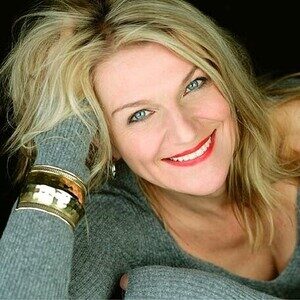 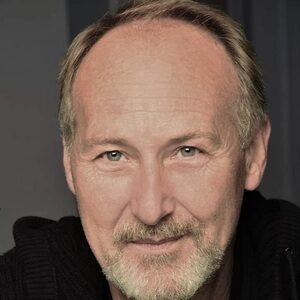 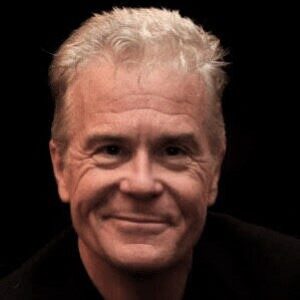 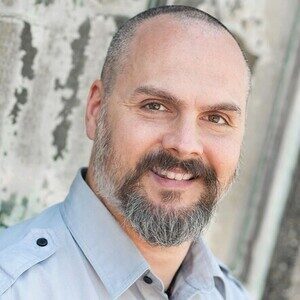 Support us and our mission with a tax deductible donation to Open Road.

Claire Schoonover is a local actor originally from the North of England, she has been acting in DC theatre scene since 2014 and is a graduate of George Washington University and the ACA, as well as the Theatre Lab. Claire has worked in productions at Olney Theatre, Folger Theatre, STC, Keegan Theatre and others. She can currently be seen as Clara Pemble in the Amazon Prime series Thespian. Other than her dog, her husband and her three kids, her greatest joy is making people laugh till they cry or wee themselves or both.

Lisa M Hodsoll was born in Brussels, Belgium and a graduate of the University of Virginia. Some highlights – Laura Bush Killed A Guy (Helen Hayes Nominated) D.C. Production and New York Transfer, Medea’s Got Some Issues, – D.C. and Chicago Production, The Wonderful World of Dissocia (Helen Hayes Nominated) and performing at the Edinburgh Fringe with A Fool’s Paradise. Selected writing credits – Buffurducken (writer and director, winner of Royal Reel Award), co-writer on Kosmopolites (winner of Best International Feature Columbia Gorges International Film Festival) and a play adaptation of Company K by William March. Founder of Open Road and member of The Klunch, WednesdayHouse, and Factory 449. Never met a road trip I didn’t like. 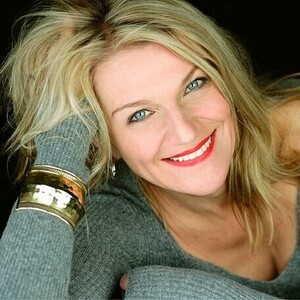 Karin Rosnizeck is a DC-based theatre artist, having performed in numerous shows in and around D.C. In 2019, she founded ExpatsTheatre.com for which she directed Surfacing by Russian-Austrian playwright Julya Rabinowich and Einstein’s Wife by Serbian playwright Snezana Gnjinic. Karin has translated several German language plays into English and has developed a keen interest in bringing contemporary international plays to DC. Before coming to the US, she has worked in transatlantic relations promoting cultural dialogue for more than a decade. She holds an M.A. in American/English and French Literature. 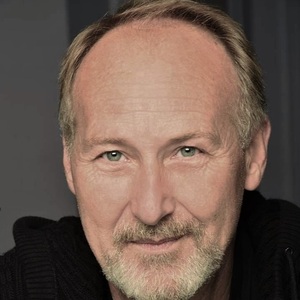 Frank Nall has been an active member of the Chicago theatre scene for over 20 years. Recent Credits: Jay Mcmullen in lookingglass’s production of Her Honor Jane Byrne, De Lacey in Remy Bumppos’ production of Frankenstein, Traitor at Red Orchid theatre directed by Michael Shannon, directing the Jeff-Nominated Only Kidding for Emergent Theatre Company, Freddy Filmore in It’s A Wonderful Life: The Radio Play at the Clarence Brown theatre in Knoxville, and Cornelius Melody in the Artistic Home’s critically-acclaimed production of A Touch of the Poet. Additional Credits: Bill O’Wray in Trouble in Mind, Captain Jack in Juno and the Paycock (nominated for and won a Jeff Award), The Tallest Man (Jeff-nominated for best original play), Sweet Bird of Youth as Boss Finley (chosen by several critics as one of the best plays of the year), and W.O. Gant, in Look Homeward Angel. Film and TV Credits: the CNN report from Spygame, Bar Brawler in Early Edition, Possessed Bum in the new pilot Prince of the City, and numerous commercials. Frank has a Master of Fine Arts from the University of Illinois, Champaign/Urbana

Dana Scott Galloway, writer, actor, and producer has appeared on soaps, sitcoms, cop shows, commercials, and in dinner theatres all over the USA. He even made a guest appearance as an alligator on LA’s local “Romper Room.” His original solo show, Augustus The Sissy has been performed in NYC/ Theatre Row, DC Fringe Festival, DC Anacostia Playhouse, and on a condo rooftop in a special pandemic performance. Other credits include a year Off-Broadway in the featured role of Detective Ascher in the long running New York hit Perfect Crime, and on stage and TV along side stage and screen legend’s Tom Ewell, Leslie Nielsen, Adam West and Shelley Berman. Executive Producer credits include the New York Tribeca premiere of “Laura Bush Killed A Guy.” Born and raised in Texas, he makes his home in Washington DC, and is a proud member of Actors’ Equity & SAG/AFTRA. 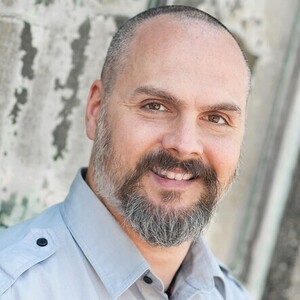 Craig Houk is a D.C. based playwright, actor, producer and director. His original full length play, Cold Rain, was awarded Best Drama and named one of “Best of Festival” at Capital Fringe 2018. His original one act play, Radiator, received an Honorable Mention as part of Dominion Stage of Arlington, VA’s Playwriting Competition. Craig’s other original plays include Syd, Lost in Place, Tethered: Edwin & Abigail, Tethered: Addison & Eleonore, Brute Farce,  & Solitaire Six Pack. As an actor, Craig has appeared in more than 30 productions in the DC Metro area and throughout New England over the past two decades. He was named “One of Boston’s Best Comic Actors” and has been nominated for several “Best Actor” and “Best Supporting Actor” awards.

We are sending you to PayPal to make either a one-time or monthly recurring donation. Thank you for your support!

We are committed to keeping your e-mail address confidential. We do not sell, rent, or lease our contact data or lists to third parties, and we will not provide your personal information to any third party individual, government agency, or company at any time unless compelled to do so by law.